About Small Woods » The Board 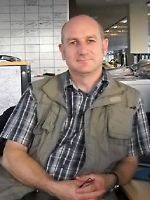 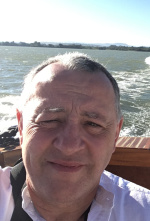 Gary has 45 years of experience working in the woodland sector, including working for the Forestry Commission, National Trust and Suffolk County Council. He is an advisor to the Suffolk Tree Warden Network, sits on regional committees for the Royal Geographical Society and the Royal Forestry Society, and was a trustee of the Ancient Tree Forum. In 2017 Gary received the Peter Savill award for services to British forestry. We welcome Gary back Small Woods board member after a break, having previously served for 12 years. 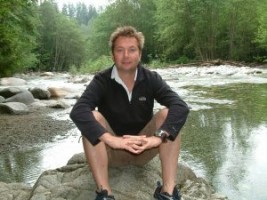 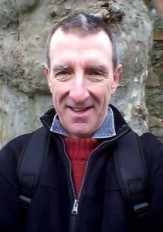 Based in Bristol with a small woodland in the Brecon Beacons, Chris has had a varied career in engineering and manufacturing including with Rolls Royce and Hewlett Packard. More recently he started a company making school furniture and has run high end joinery company that was a member of the British Woodworking Federation as well as being a founder member of the Wood Window Alliance. 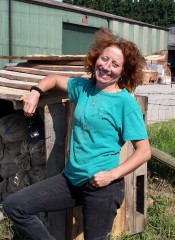 Aly is the co-owner of the Herefordshire based company ‘Say It With Wood’. She is a qualified and experienced forester as well as managing a team at their timber yard, producing multiple fencing and garden products. Aly also plays an active role in managing an ancient woodland near Hereford which she co-owns. 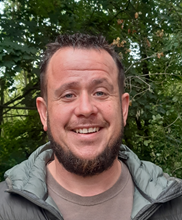 Alastair is a chartered forester working as a senior harvesting and forest manager for Flintshire Woodlands as part of Scottish Woodlands Ltd. His role includes carrying out woodland management and timber harvesting on behalf of a range of clients and woodland owners over some 10,000 acres throughout Wales and central England. Since his degree in Forestry was obtained from Bangor University in 2002 Alastair has worked with Scottish Woodlands moving from assistant forest manager to his present role. Over the period he has picked up a wealth of experience across the full range of forest management. 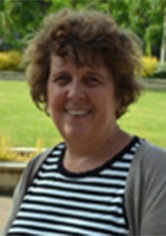 Beverly has worked for thirty years in the public sector, most recently as a senior manager in three further education colleges based in Shropshire and the West Midlands. As a qualified accountant, Beverly has wide experience of financial and human resource management, information services, IT, quality systems, estates and health and safety. She became the Treasurer for Small Woods in 2016 and is also the Finance Director (Trustee) for a Multi Academy Trust and Co-Director of a company specialising in management consultancy. 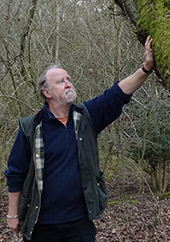 After many years in academia Phil did a forestry Masters at Bangor then, following a period volunteering and then project work with BTCV (as it was then) He started employment with SWA in 2000 in the West Midlands then Wales, managing projects aiming to educate people about the benefits of well managed woodlands. In 2005 He left to work with Groundwork as community projects manager then as technical manager for the Community Spaces grant scheme. In 2008 He rejoined SWA as Membership Services Manager until retiring in late 2016. 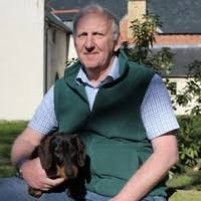 A former Army officer who latterly worked as Director of the Deer Initiative. Peter has worked largely with deer management issues, both in the UK and overseas. The primary focus is in helping to resolve conflicts of interest – and find real, practical solutions. Peter has been a member of Small Woods for over 15 years and with his wife Audrey, owns a small woodland in North Wales. Peter is now a self-employed wildlife management consultant specialising in human-wildlife conflict resolution. 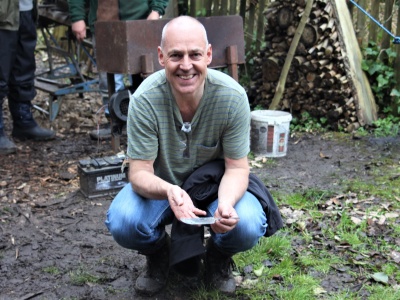 Learn the skills of the blacksmith and blade smith and make your own knife. more...
Events
See All 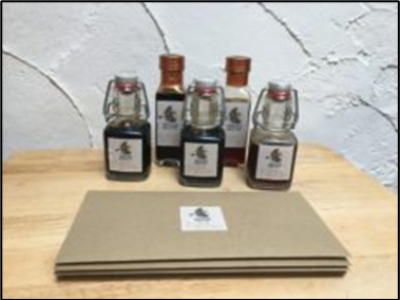 Between the Trees - Wild Woodland Products as a resource

Maria Wilding from Llais Y Goedwig and Lucy, Jenny, and Brian from the Dewis Gwyllt (Choose Wild) project are coming along to talk to us about their non-wood forest product project. Read More...