News » The launch of Bendigedig! 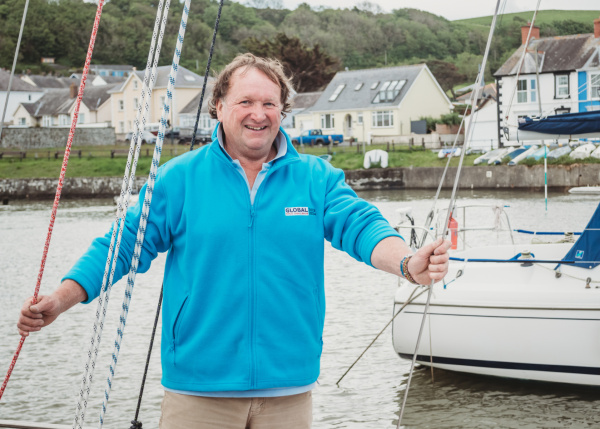 Earlier today, we were delighted to watch Dafydd, a woodland owner from Ceredigion, launch ‘Bendigedig’ - a S&S 43 yacht he has been refitting to compete in a round the world sailing event and raise money for Coed Lleol

Dafydd a retired chartered engineer, heard about the Global Solo Challenge in December 2020 and has been working on Bendigedig ever since. Every part of the yacht has been renewed or refitted, from skin fittings to the top of the mast. Dafydd’s aim is to complete the course with zero emissions, but he has decided not to install wind vane steering, a wind generator or a water turbine generator and will be charging the batteries with his engine and solar panels.

Dafydd said: “back in June 2017, I purchased a small woodland, then, shortly afterwards my mental wellbeing rapidly deteriorated. Simple tasks like going shopping became a major issue for me, and I was unable to manage the site. I spent the summer of 2019 working on a farm in Ireland that belonged to a friend of mine, and this was the beginning of my recovery. I started going to the woodland most days, pulling up brambles and clearing small saplings. Then a friend mentioned that Coed Lleol were looking for places to hold their weekly sessions and the rest is history!”

The race is a competitive solo navigation, approximately 26,000 nautical miles long and beginning at A Coruña in Spain. The first group of smaller and slower boats set off on 2nd September 2023, with the last group of fast boats leaving 8 weeks later, on October 28th. A circumnavigation of the three great capes, previous participants have spent up to 200 days at sea to complete the challenge.

To follow Dafydd's race journey or contribute to the fundraising efforts, visit: https://bendigedig.net/ 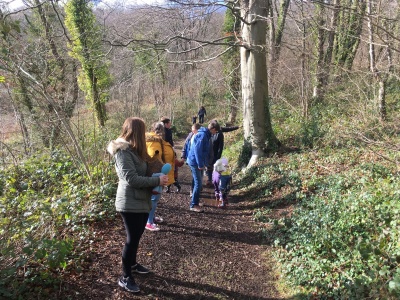 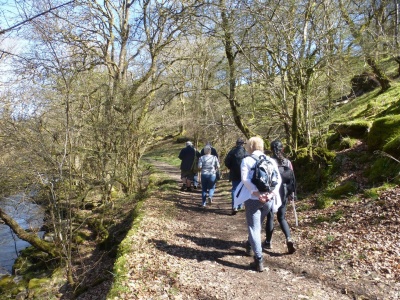 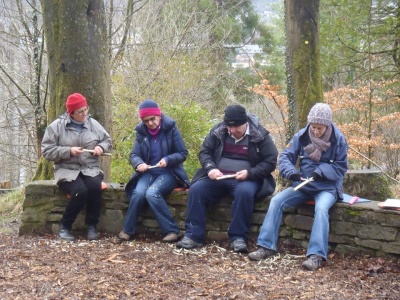 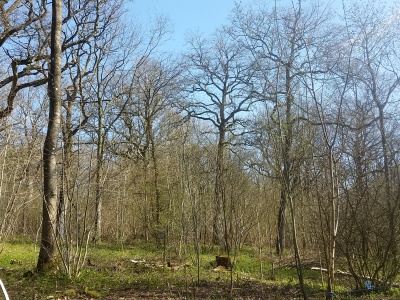 A course designed for new or aspiring woodland owners and managers who want to manage their woodlands to balance environmental, economic and social benefits. more...